Rolling the dice in Galaxy of Pen & Paper for iPhone.

Be your own game master in Galaxy of Pen & Paper for iPhone. Role playing on a board game may seem like a nerdy thing to do with your friends but is a lot of fun. Galaxy of Pen & Paper brings the ultimate in role playing simulation right in your iPhone. The turn based combat system takes you away on roleplaying in distant planets, fight aliens and save the galaxy in an era before Y2K, 1999. You must assemble your own party by picking players, their races and classes. You can customize just about anything in this game. You go through your adventures in pen and paper in this game as there are stories with multiple decisions, spaceship battles, sci-fi classes, battles and so much more.

Roll the space and explore the universe in Galaxy of Pen & Paper for iPhone.

A follow up to the terrific Knights of Pen & Paper, Galaxy of Pen & Paper shifts its satiric eye toward science fiction tabletop gaming. Featuring the same pixel retro art style that made Knights so appealing, Galaxy adds a ton of new gameplay elements to the turn-based battle format, as you can engage in space battles, branching stories, and planetary exploration.

If you love tabletop RPGs and have dreams of space travel, check out Galaxy of Pen & Paper! @beholdstudios https://t.co/sAKCIDubZd pic.twitter.com/uRRXHqEP2g 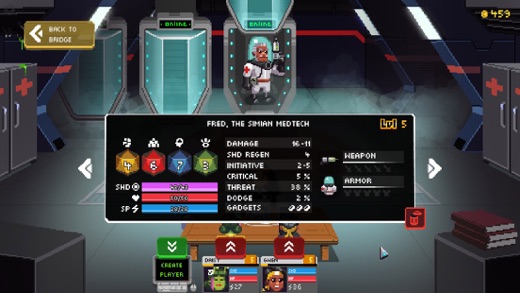 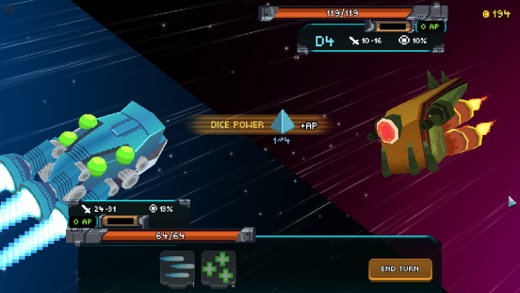 The mobile format is perfect for digitizing card games, and …

You’re not alone in the ocean! Gather some colorful friends …